Books that you can’t put down. As if they were novels.

Writing has not only been my profession for decades. I’ve enjoyed it ever since I learned it. Just like reading. Both are more than expressing and recording facts. Written word is one of the most important means of exchanging opinion and message and stories. And art it is, to boot. Or it should be.

Most of my books are technical in nature and revolve around the industry, specifically its use of digital tools and processes. These books are attracting a lot of interest not only in German and English-speaking countries, but also in China. The first on Industrie 4.0, for example, became a bestseller there, with well over 200,000 copies sold. (The picture shows it from the departure lounge at Beijing airport).

The more digitalization and connecting became state of the art, the more digitalization permeated not only industry but our entire lives, the further I stretched the arc in my books as well. Without meaningful digitalization, we will neither be able to slow down climate change nor shape our life on Mother Earth peacefully and with a promising future.

With “The Web of Digitalization,” I have written a popular nonfiction book. A book that is not aimed at experts, but at the general public. Numerous book launches provided the opportunity for discussions with an audience that extended far beyond my previous readership. I would like to continue this discourse.

Many media have been newly added by the digital in the last three decades. They make writing books easier and faster. Not least because they simultaneously help to access books and knowledge stored in other ways more quickly. But only in a book can you really deal with a topic in the appropriate depth. That’s why there will continue to be books from me. Here is a partial list of recent publications, with a direct link to the respective publisher. 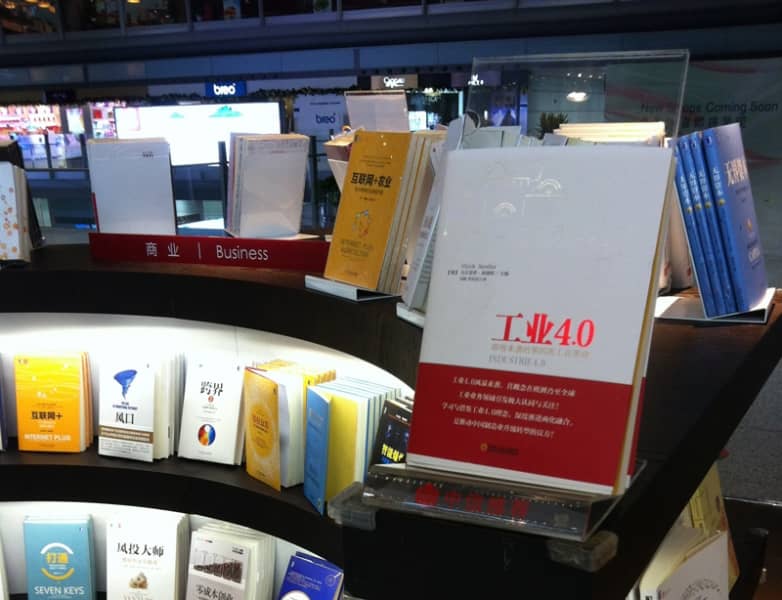 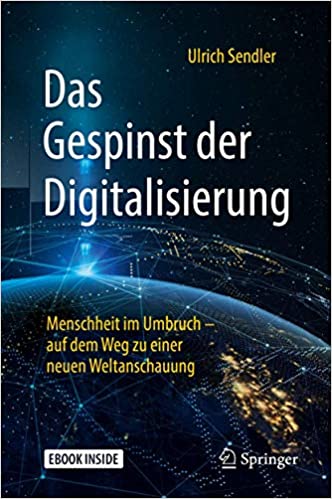 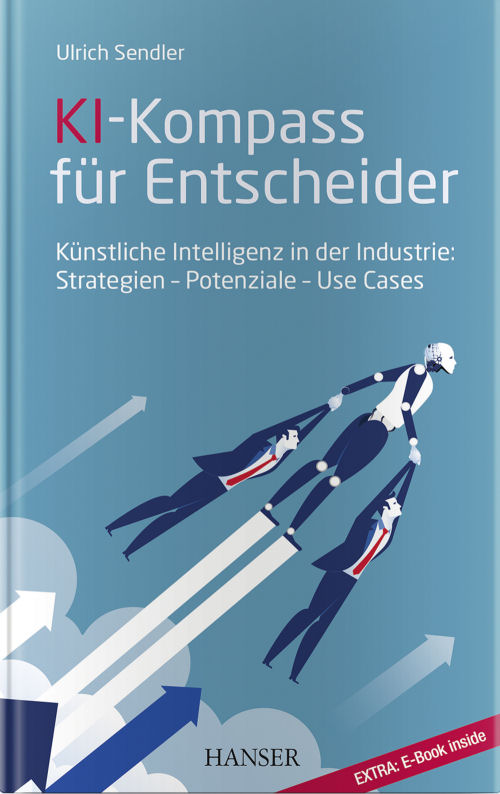 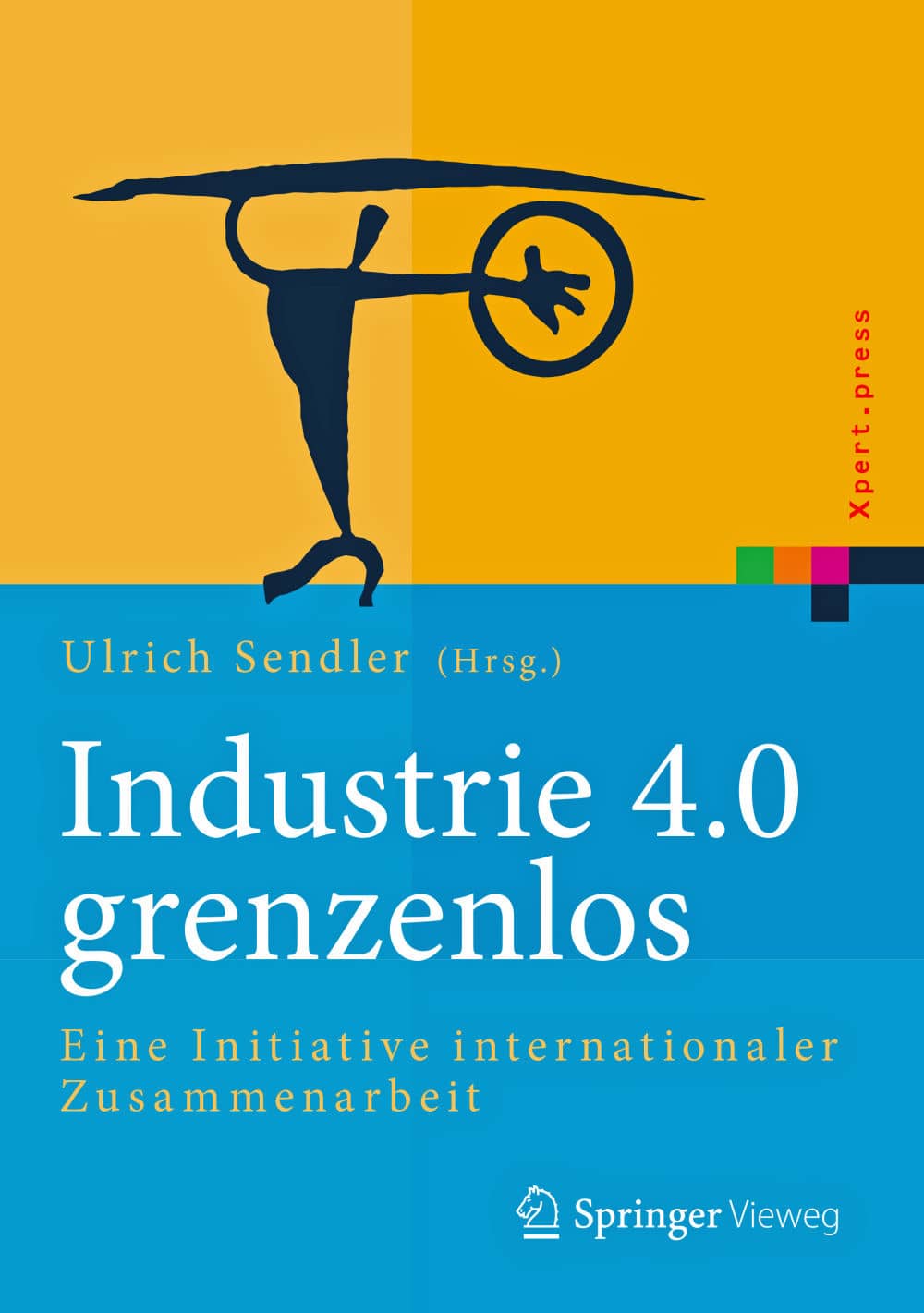 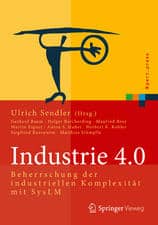 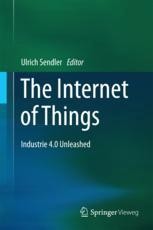 The Internet of Things - Industrie 4.0 Unleashed