Networking as a profession

Communicating verbally and in writing is one thing, organizing networking is another. I offer both.

Initiatives for networking people with people, even from very different fields and areas of expertise, are among my favorite activities. It often turns out that even in programs with outstanding conference speakers, people find casual, informative networking on the sidelines, during breaks or in the evening, almost the most important thing.

This is also true for the sendlercircle, until now a community of interest for software and service providers in the industry, which is evolving again. Industry digitalization makes it possible and necessary. And here, too, networking itself is the central motive for participation. 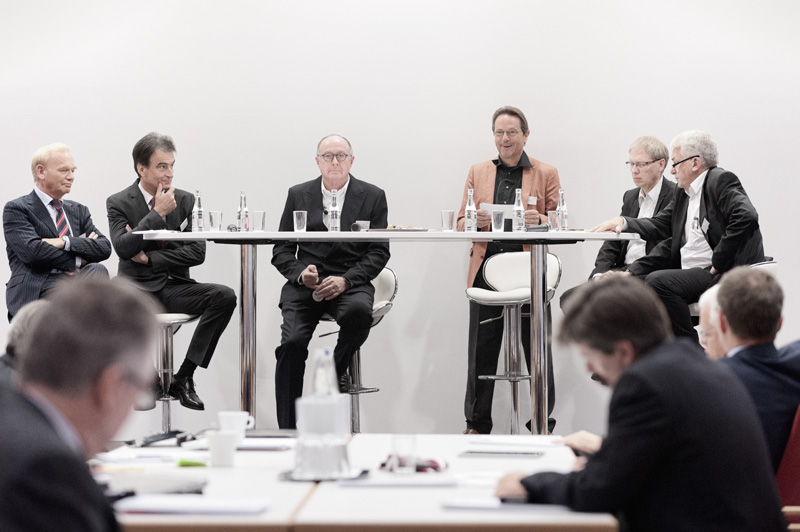 The Panel at Industriegipfel Feldafing in 2013